Signor Mont alludes to the golden age of couture. An age where couture was part of daily life, where formality was commonplace and when the art of couture was treasured by women and lay at the core of their daily style. The name Signor Mont was chosen as a pseudonym by the label’s designer, Anthony Montesano, not only as a translated and shortened version of his own name, but as an homage to the great couturiers of the past who brought couture into the 21st century. Italian in essence, the name Signor Mont also reflects the European heritage of its founder, which is vital to the aesthetics of all Signor Mont gowns. 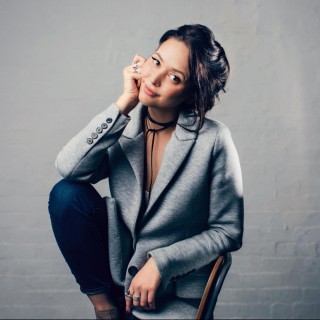